Funds Vs. Investing Yourself 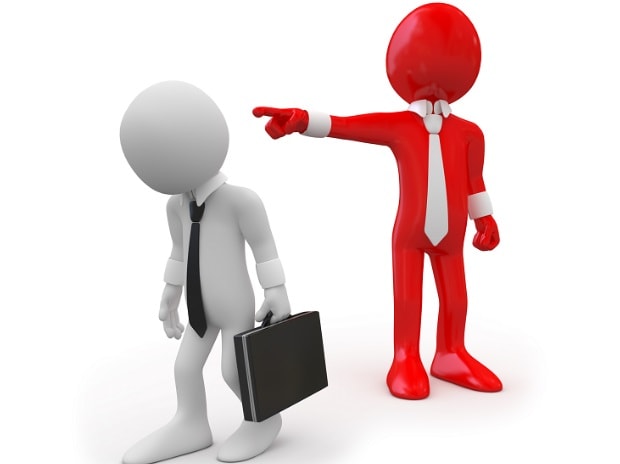 Most businesses run on a cyclical manner, meaning that they are subject to a normal business cycle. Using the Equities Lab screening technology, we can take a look at companies that lost 50% of their workforce in the last 252 days of trading. While we look at these companies, it is important that we keep in mind that there is a bigger picture for layoffs and losing employees rather than just “cost cutting”. 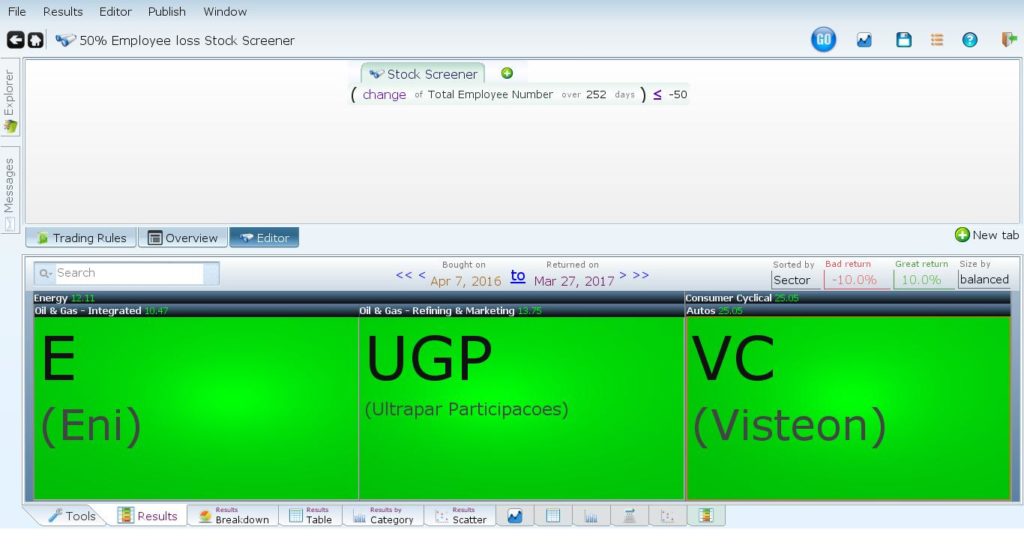 After the initial screening, you can see that there are three lone companies. This is an obvious sign of an overall healthy economy, but this shows signs of possible problems within these company’s business models and other economic factors playing in as well.

The first company we look at is Eni, a multinational oil & gas company headquartered in Italy. Eni has been subject to a number of factors that have continuously pushed this business’s earnings further and further downward. Being the 11th largest oil company in the world doesn’t necessarily mean that you are immune to all market conditions. Eni was the first of all the large multinational oil firms to cut its dividend payout. The cut was from 1.21 Euros per share to .8 Euros. In other efforts to stop its losses, Eni has had to sell parts of its operations to other large oil competitors such as their $2.8 Billion stake in Mozambique on land with natural gas deposits. On top of everything, being an oil company in 2017 is rough. The price of crude has been fairly low recently from simple supply demand factors between OPEC and US reserves, complimented by alternative forms of energy becoming cheaper & cheaper. Renewable energy is far more efficient and becoming continuously more affordable which will further the struggle that Eni has had to deal with. So when we dive deeper into this company we realize they aren’t just blindly laying off employees to cut costs, but instead selling different parts of their operations to make way for perhaps a more sustainable part of their business model.

The next company we will take a look at is an interesting one. Visteon Corporation (VC) designs and manufactures electronics for automobiles, originally spun off of Ford Motor company in 2000. 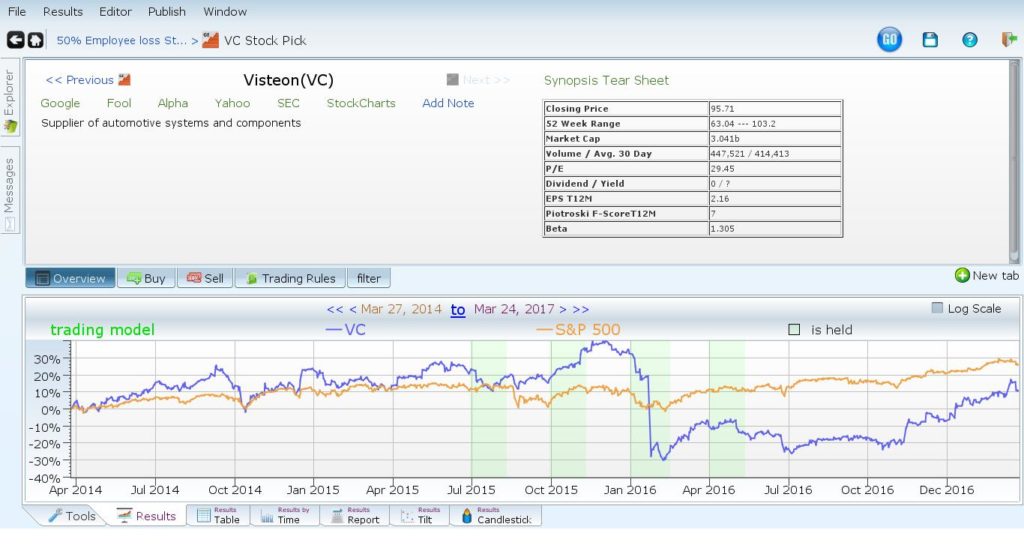 Electronics in automobiles can make or break the interior of a car. With a very competitive modern day car market, it is important that companies like Visteon Corporation are constantly on the cutting edge of technology, making affordable cars look and operate well. With a relatively healthy auto demand in the United States the past couple of years, Visteon has benefitted heavily from this. However, some people think US auto demand has reached its peak with more and more people using ride-sharing services. Autonomous driving may also play a role, but that’s a story for another day. With the electronics of an automobile becoming more important as technology continues to improve, Visteon Corporation has had to adapt.  Visteon has sold off its part of the business that focused on climate control of the car as well as a less important non-core part of its business in Germany. I imagine that this company is shifting their strategy to focus on solely electronics and less focus on other parts of automobiles that aren’t as competitive.

After screening these stocks, you can see they drastically underperform the S&P 500 as a whole. Then again we are only working with three companies. Hopefully what you take away from this article is that if a company loses 50% of its employees there is more than meets the eye. While investing, its vital that you look deep into the companies that you own shares of and thoroughly understand how their business model works to see if it is sustainable and how your investments will perform based off of that.