Are the FANG stocks invincible?

Tech has been on an absolute tear this year, with the whole sector up almost 20% since the beginning of 2017, with an outstanding performance from the FANG stocks. FANG is an acronym used for the most notable tech companies in today’s market, which have continuously churned out tremendous returns. FANG is made up of Facebook (FB), Amazon (AMZN), Netflix (NFLX), and Google (GOOGL). So far, 2017 hasn’t offered any promising signs of economic growth as the current administration has failed to hit the ground running, even with a unified GOP government. Even with all this uncertainty, the FANG stocks have continued to soar to new heights, with both Amazon & Google breaking through the $1000 per share price tag. Within the last couple of days, Tech as a sector has taken a bit of a beating, which raises the question as to if these highly regarded FANG stocks are everything they are cracked up to be. Let’s look at where they’ve been, how they’ve performed in the past, and what could possibly derail these tech giants.

Below you can see the performance of the FANG stocks along with the overall Tech sector as well as the S&P 500.

The obvious winner from this chart, starting at the beginning of 2009 to present day is Netflix (NFLX), but when you plot it using a bar graph, then you view their performance a lot differently. Also, notice the years 2015 vs 2016. In 2015 the overall Tech sector showed a negative return of -4.483 while the FANG stocks showed an average return of 75.19% for the year with Netflix leading the pack with a one-year return of 120.59%.

So enough about the past, let’s talk about the present. Below you can see the FANG stock’s performance from the beginning of the year to today. You can clearly see they are all collectively outperforming the S&P 500, but then you notice the shared downturn of the FANG stocks starting on 8th of June.

You’re probably wondering what caused this sudden downturn in some of the best performing tech stocks, and the answer isn’t simple. Unfortunately, markets don’t work in a x=y manner, markets are incredibly complex so it requires some digging to see what is actually causing this downwards trend in the FANG stocks. Heavyweights across the financial food chain weighed in on the tech downturn, stating a variety of opinions. “They’ve done great. What, are they up 30 percent year-to-date? That’s a natural rotation. That’s what I’m going with,” said Jack Ablin, CIO of BMO Private Bank. “As long as I’m seeing other sectors rally, to me, it’s a rotation.” David Bianco, Deutsche Asset Management chief investment strategist also weighed in saying “My view is that I do agree with the idea that it’s time for a summer consolidation, and likely a small dip that likely plays out over the coming months, not necessarily the coming week,” Also, it is important to note that actively managed funds had their largest exposure ever to tech since the dot-com bubble. Tech was seen as a safety trade to maneuver around whatever political uncertainty might stand in the way of other sectors, and it is cooling off a bit now. The dot-com crash wasn’t pretty, and with markets continuing to climb higher I think investors are taking a breath and taking some profits. With the upcoming Federal Reserve meeting on Wednesday, we may receive some more insight as to what might be next for the FANG stocks, but until then we’ll just have to wait. 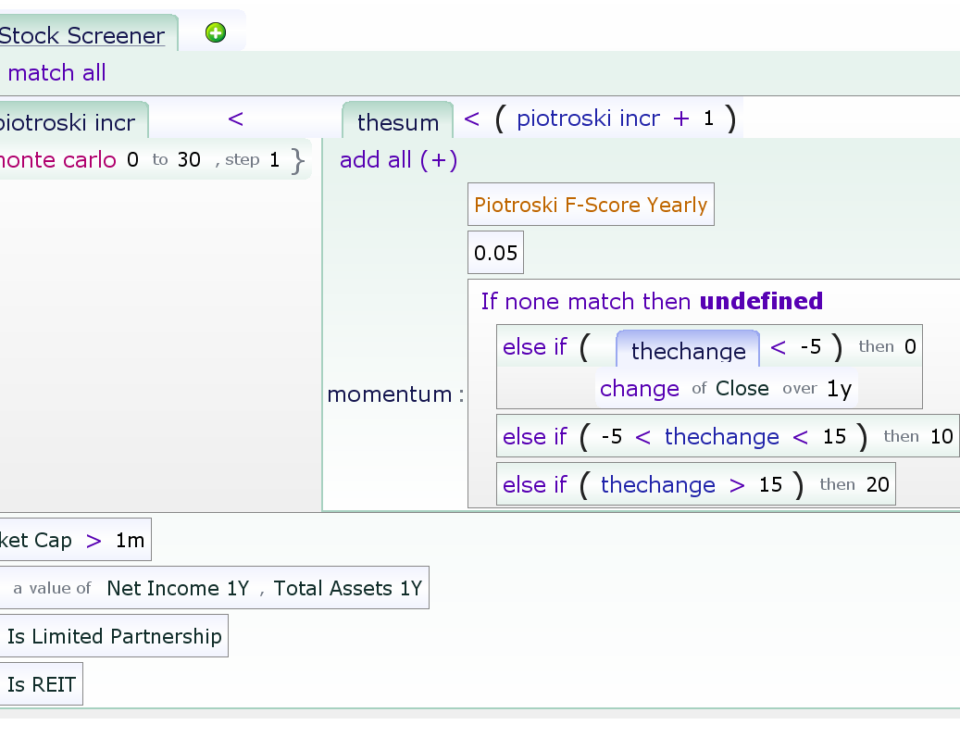