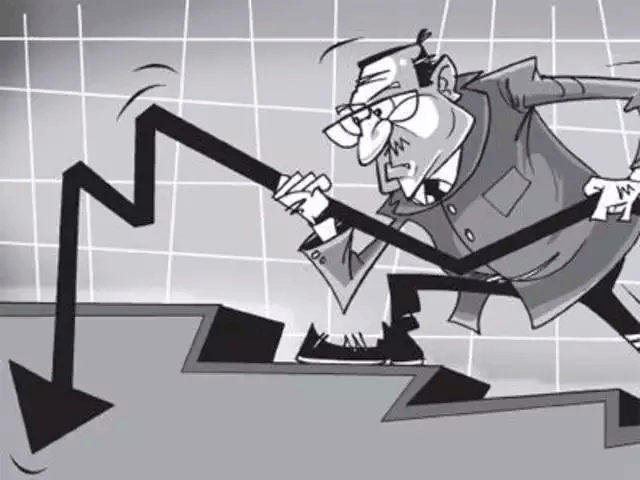 Yowza! That’s a lot of stocks with 50-day moving averages below their 200 day moving averages… According to the technical analysts, these should all be dead stocks walking (should I have written this closer to Halloween?) Let’s see if this holds true — green is good, red is bad.

Those zombies don’t look very dead to me! Heck, the zombies actually managed to beat the S&P 500 equal weighted performance one quarter. Testing the non-zombie stocks (those with 50 day averages above their 200 day moving averages) for the same three quarters yielded more stocks but lower performance. The “living” stocks never managed to outperform the S&P 500 average. But, you’ll say, this was a silly test. We just tested three quarters. Maybe we should give it more time to work with…  The following chart shows the living stocks (green and cyan) vs the zombies (purple), and SPY (the S&P 500 index fund, brown). As with the above screens, we’ve restricted ourselves to the S&P 1500 (smallcap, midcap and the S&P 500). We also rebalance weekly.

As you can see, the zombies were behind (slighty) in the period leading up to 2009, but they then outperformed from March 2009 onwards… The same data, different format, should make it easier to grok:

As we can see, even within the general trend, there is a lot of variability. What happens if we switch to an EMA (exponential moving average) rather than a simple moving average?

It worked! Yaaay! Wait a minute….. the purple line is the zombies — the stock we are not supposed to buy under any circumstances, and to sell as soon as possible. Maybe the backtest by time or log scale will show us something different.

and nope. Maybe we’re beta blasting, and the zombies really really tanked when the market was terrible. Probably not — look at 2008, and how all the lines went down together.