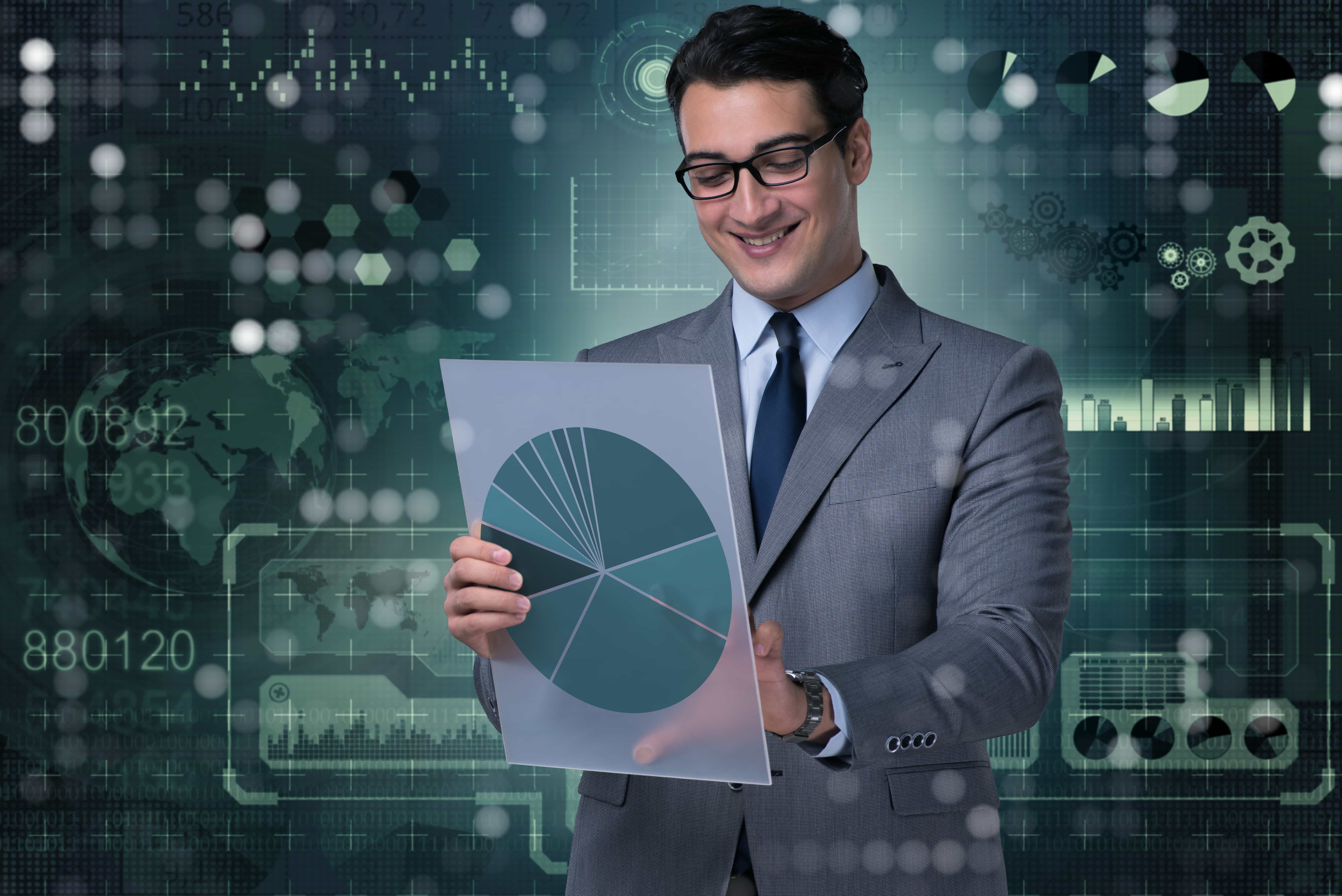 We are proud to announce a new release of Equities Lab. We have a ton of new features, including some changes that might affect your current screens.